Nord comes with the same 48 MP primary sensor as the OnePlus 8, complete with optical image stabilization (OIS) to eliminate blur and shakiness from every photo. 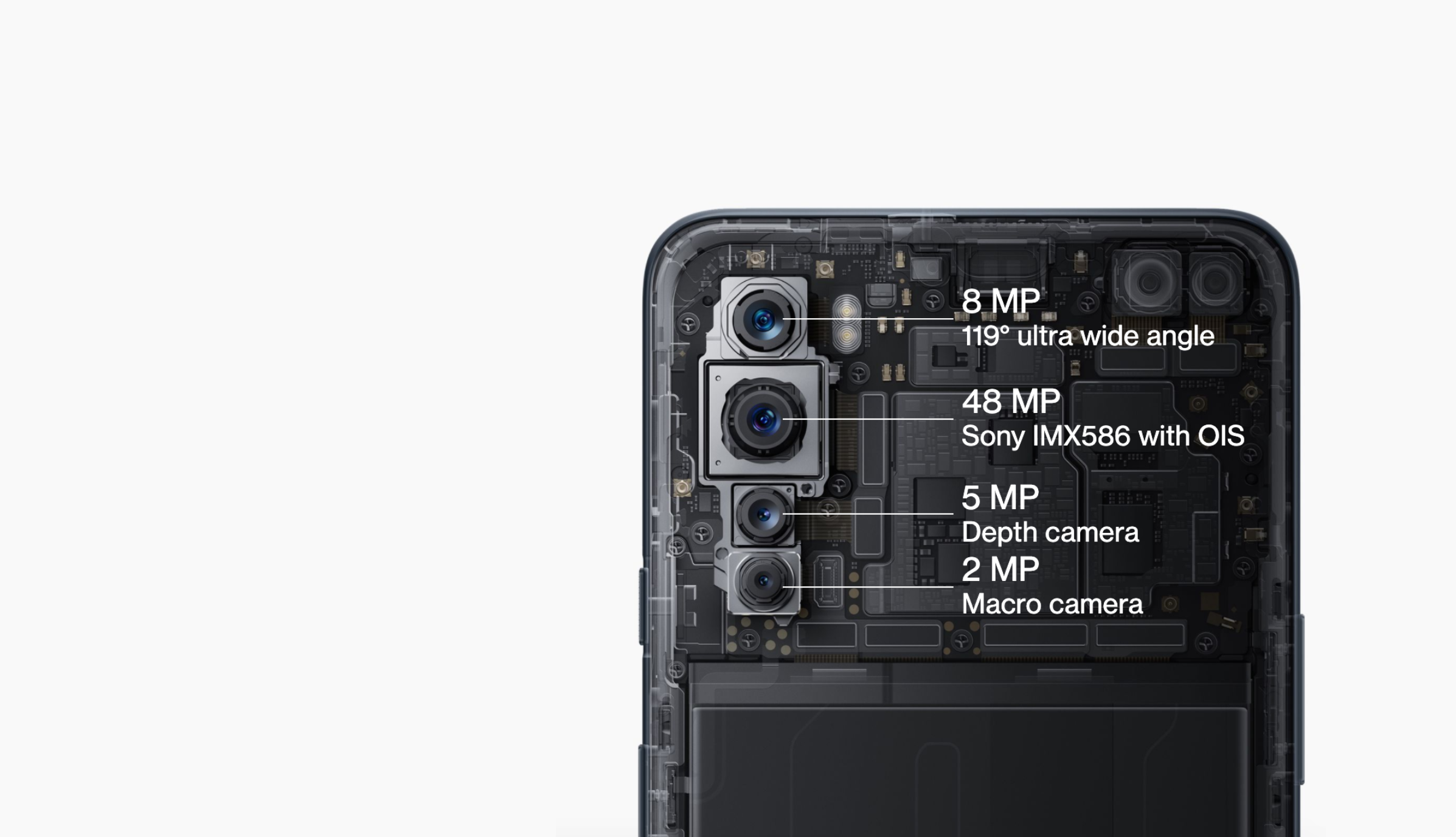 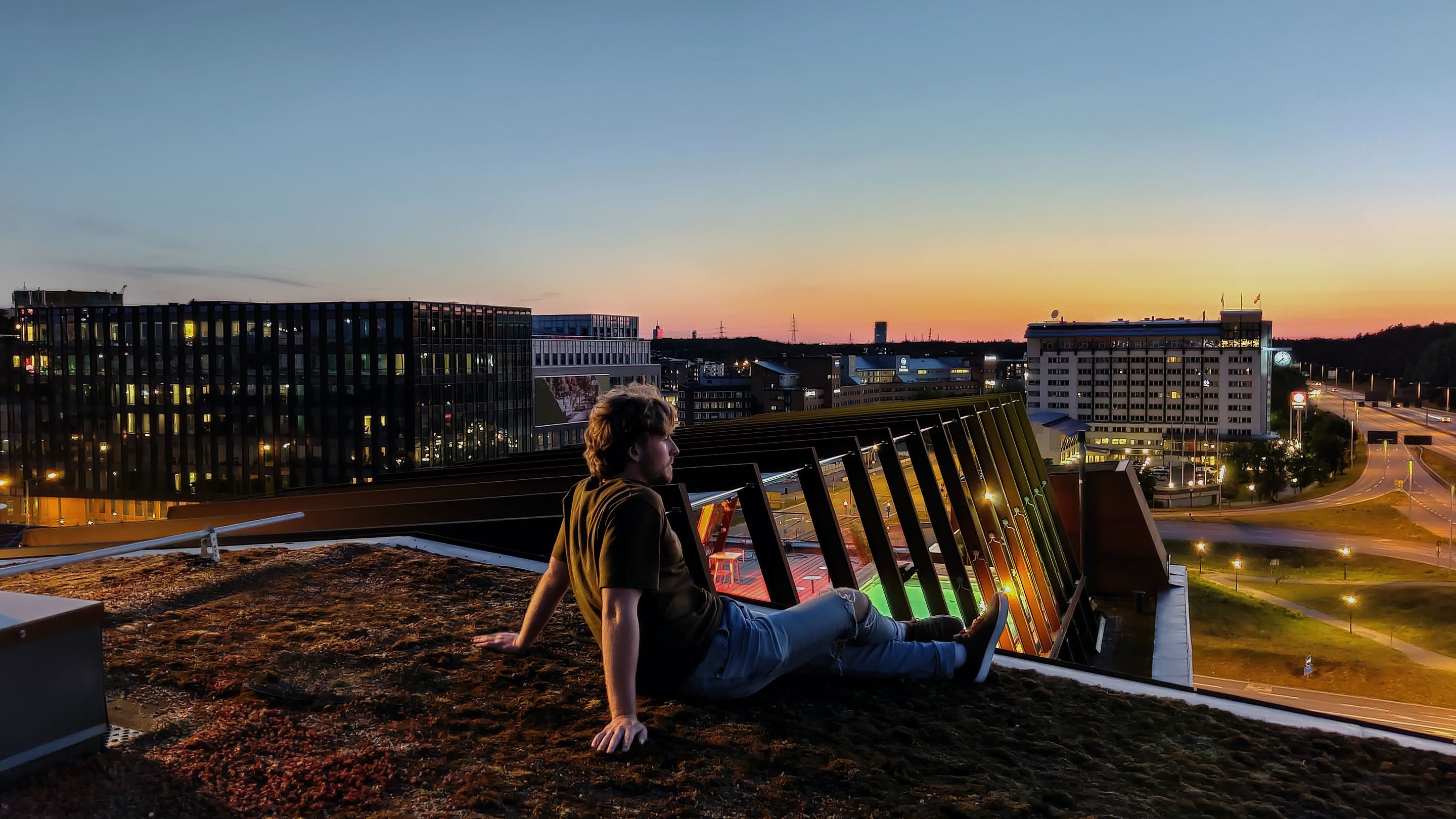 Nightscape takes up to nine* different pictures at varying exposures and stitches them together to produce clearer, brighter, and more dramatic photos in low light.

The most unselfish selfie

32 MP Sony IMX616You probably didn’t need another reason to take a selfie, but here’s one anyway. Nord comes with an ultra wide angle on its front that lets you take huuuuuge group shots.

Nord comes with a 32 MP primary front camera and advanced image processing smarts that automatically ensure every face is clear and detailed.

Record in 4K at 60-selfies-per-second.

OnePlus Nord's primary front camera can record in 4K at 60 fps. At that resolution, every frame is good enough to be a selfie of its own. Don't worry, we won't try and make selfies-per-second a thing. But if it becomes a thing, we started it.

Scrolling and swiping never had it so smooth.

There’s something about a 90 Hz display that makes it incredibly difficult to ever go back to anything less. Scrolling is smoother, swiping is snappier, and everything feels more responsive. Once you go 90 Hz, there’s no going back.